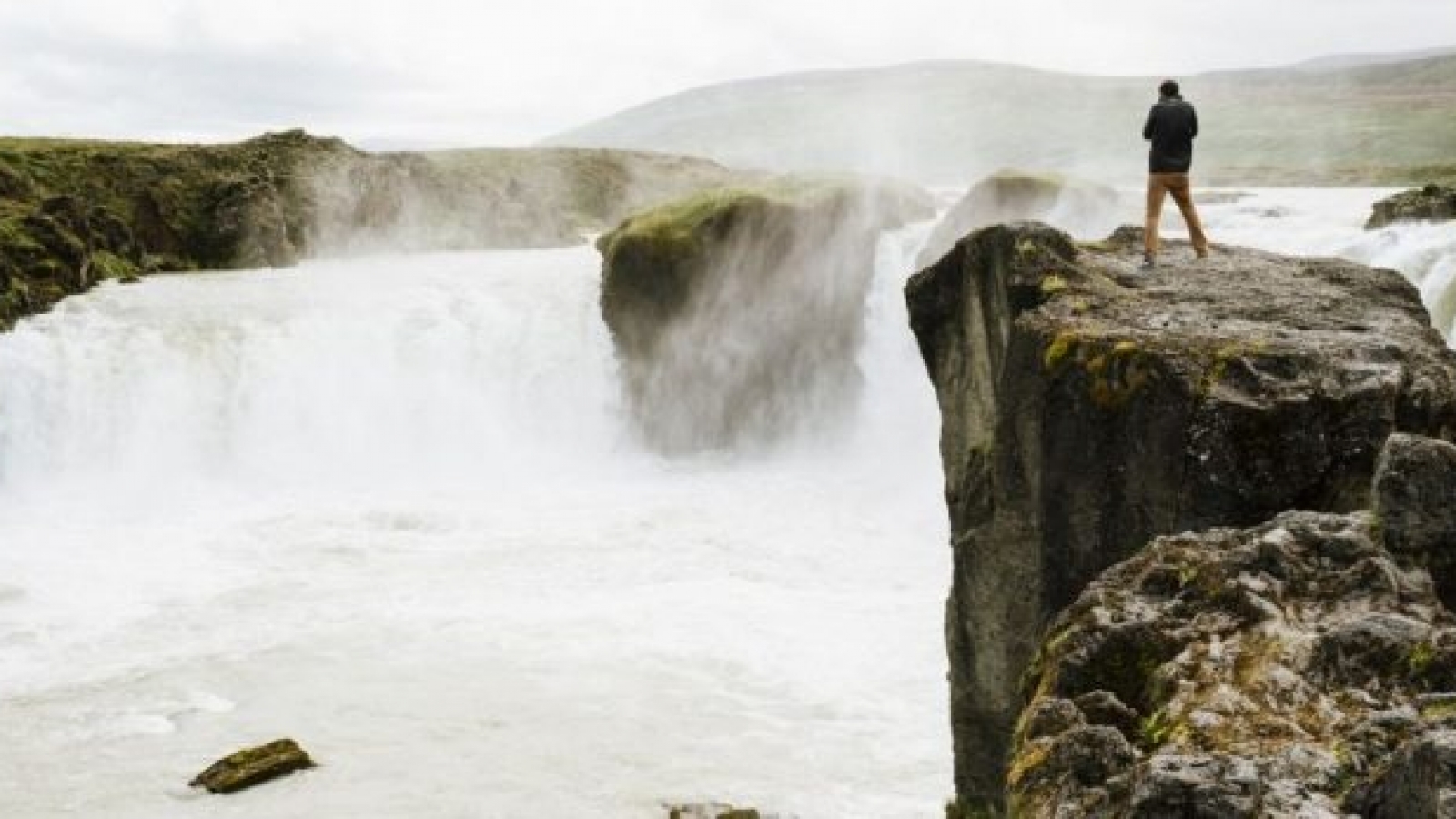 Buddha sits under a tree with his students. A man comes along and spits in his face. Buddha wipes his face and asks the man: What else? What else do you want to say? The man is surprised because he did not expect someone to ask him “what else?” when one spits on that person’s face. He has no such experience. He has always humiliated people before, and they reacted by getting angry. Or they smiled with fear and tried to get along with the man. But Buddha did not do either, neither got angry nor scared. Just plain other? he asked.

But Buddha’s students get angry and react. His closest student, Ananda, says: This is too much, we cannot tolerate it.

Buddha speaks: Be quiet. He didn’t annoy me, BUT you made me angry. He’s a stranger, he has just got here. He must have heard something about me, like this Man does not believe in God, he is dangerous, he is misleading people. He got an opinion about me. He did not spit on me, he spat on his own thoughts; he doesn’t know me, how could he spit on me? If you think about it, he spat in his own mind. I am not part of it, and I see that this poor man must have something else to say. Because this is a way of saying something; spitting is a way of saying something. Sometimes there are moments when you feel language is not enough; in deep love, intense anger, in hate, in prayer. There are intense moments when language is not enough. Then you have to do something. When you feel deep love, you hug someone; WHAT do you do there?

The man is even more surprised! And Buddha says to his students: You made me angrier because you know me, you lived with me for years, but you still react.

Surprised, confused, the man returns home. He can’t sleep all night. He comes back the next morning. He goes down on Buddha’s knees. Buddha asks: What else? This is another way to say what cannot be said using words. When you touch my feet, you say something that doesn’t fit in words and cannot be described in ordinary language. Buddha continues: Look Ananda, this Man is here again, telling us something. This is a Man with very deep feelings.

The man stares at Buddha: Forgive me for what I did yesterday. Buddha answers: Forgive you? But I’m not the Man you made that move yesterday. The river Ganges flows constantly, it’s never the same Ganges. Every Man is a river. The Man you spit is no longer here; I look just like him, BUT I’m not the same, so much has happened in this twenty-four hour! A lot of water flowed from the river. So I can’t forgive you because I’m not angry with you. ”

And you have been renewed. I see that you are not the Man who came yesterday because that Man was angry. He was angry, BUT you bend in front of me and touch my feet, how can you be the same Man? You are not him, so let’s forget this. Those two Men; The Man who spit and the Man who was spit, no longer exist. Come closer. Let’s talk about other things. ”