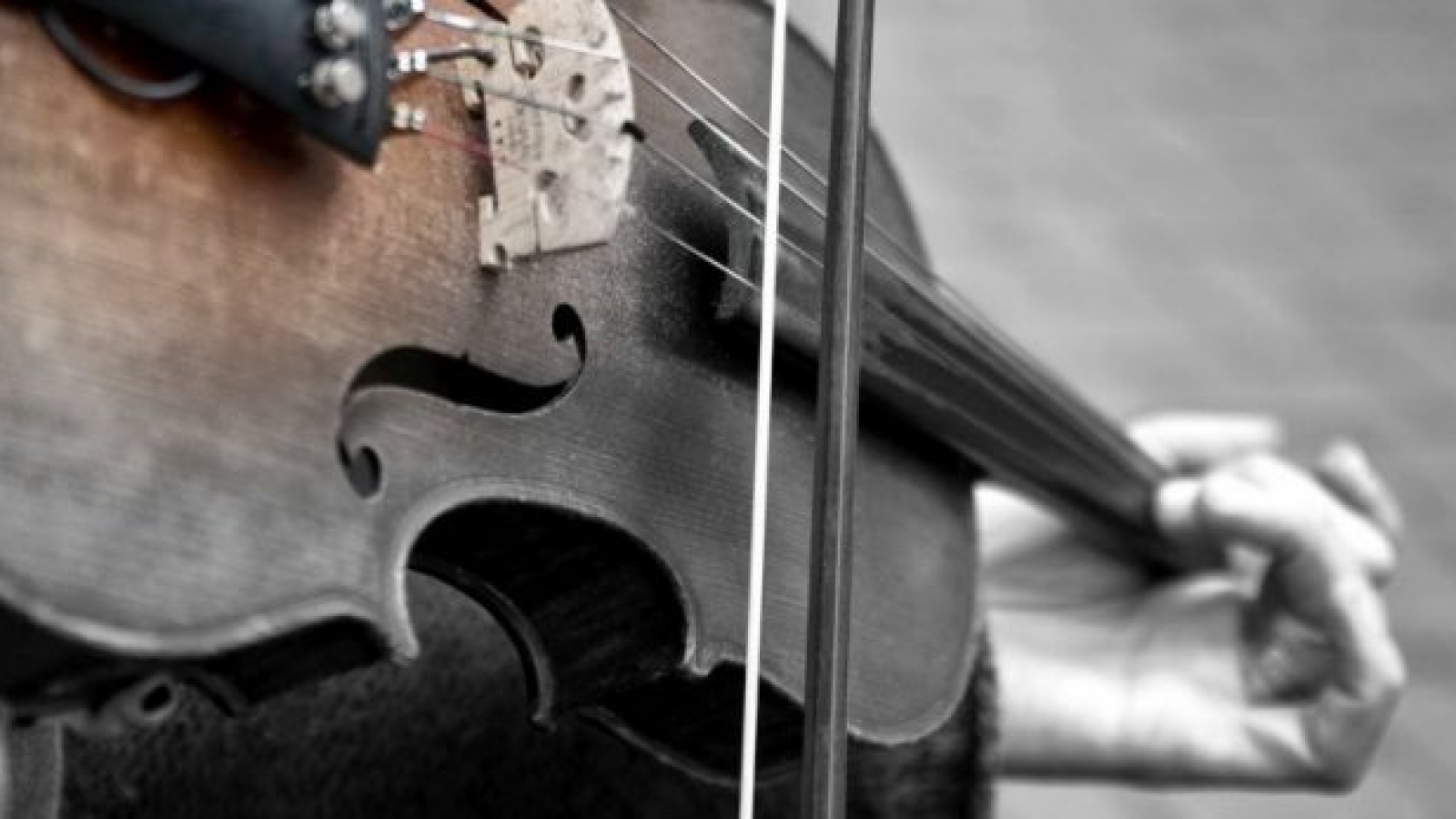 On a cold January morning, a man plays six musical pieces from Bach with his violin for 45 minutes at a subway station in Washington DC. During this time, about a thousand people pass by the violinist, in the rush to get to work in time. About three minutes after the violinist started playing, for the first time, a middle-aged man notices the violinist, slows down, and after a few seconds, he continues on his way to get to where he had to go. The violinist gets his first dollar tip a minute later. A woman passes by quickly, throwing the money into the container placed before the violinist without interrupting her walk. A few minutes later, another man pauses, leans and listens, but takes a look at his watch and continues his way with expressions stating that he is in a hurry not to be late for work. The most attentive person is a three-year-old boy. Despite his mother’s tugging, the child stands before him and looks carefully at the violinist. Finally, his mother forces his child to walk by pulling him faster. The boy turns around and looks at the violinist, desperately following his mother. Similarly, there are a few more children, and they are all forced away by their parents to continue walking. During his 45 minutes of performance, only 6 people stand before the violinist for a very short time. 20 people give money as they are passing by. The violinist earns $32 during the time of his performance. When he finishes playing, silence prevails, and no one even realizes that he has stopped, does not clap. Nobody realizes that he is the best violinist in the world, Joshua Bell, and he has played the most complex musical pieces ever written with the $ 3.5 million violin in his hand. However, Joshua Bell’s concert tickets in Boston two days before this mini concert on the subway were sold for an average of $100.

This is a true story, and Joshua Bell’s disguise in the subway was designed by the Washington Post newspaper as a social experiment on perception, enjoyment, and priorities. Things questioned was: Can we perceive beauty in an ordinary place, at an inappropriate time? Do we stop to enjoy it? Can we recognize talent in an unexpected environment? The moral to point from this short story is that if we don’t have a minute to stop and listen to the best musician in the world playing the best music in the world, what else are we missing?