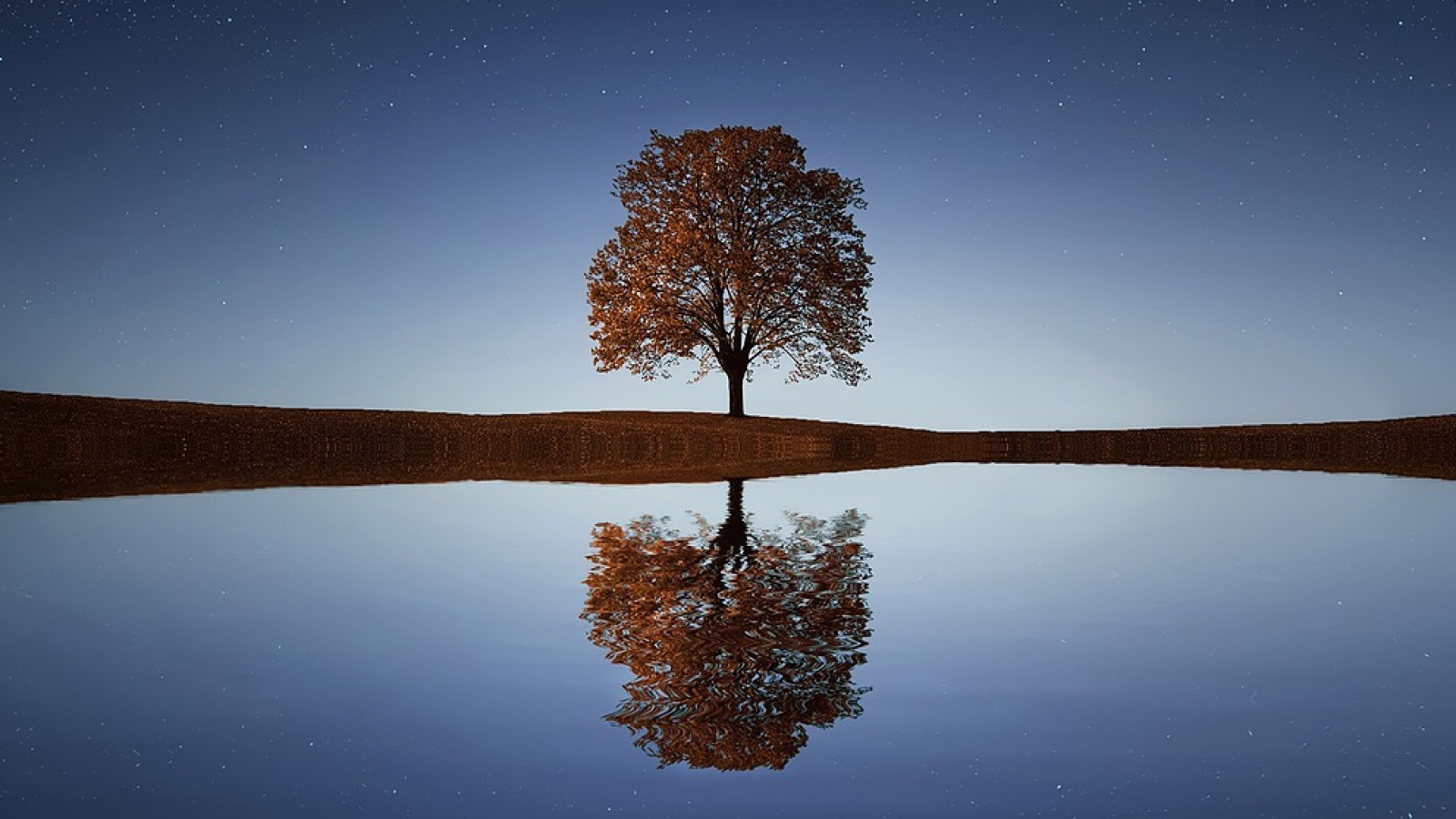 …or, the Extreme Attractiveness of Copying…..?

As I research what has happened in the world of Human Resources and Organizational Development lately, I realize how similar the themes discussed are, with some curiosity and some surprise. “What is there to be so surprised about?” I seem to hear you ask… You are right, actually there is nothing to be surprised about. We are discussing and addressing similar issues as similar people in the same environment, three more or less. This being the case, we can naturally get into a vicious circle and cook and cook the same food and bring it before each other.

While I was discussing this issue with some of my friends, I recently found myself thinking about the following question: “So why? Why can’t we take an issue that someone else has taken up further? Why don’t we build a building on the foundation, but try to lay a new foundation on the land next door?”

While I was searching for the answer to this question, I read an article by Michael Yarbrough on why we tend to imitate others. According to Yarbrough, we all tend to imitate the actions of the people we love, and we do so subconsciously. This behavior of ours is called “Projection” and it has been known and studied by psychologists for a long time. As a rule, “mirroring” meant that the interlocutors enjoyed communication. There was some level of agreement between them. The topic of discussion would be equally interesting to both people and they knew their interests were being met.

Yarbrough’s article does not end there, of course, and continues with interesting explanations. (For those who are curious and want to read, the original English title of the article is “The Surprising Truth About Why We Tend To Imitate Others” – Michael Yarbrough) However, of course, I still wanted to make some assumptions about our subject in addition to Yarbrough’s explanations:

We can choose to copy rather than produce, because

Tried and proven, therefore safer.
What if I am criticized for what I produce, how do I respond?
Why waste my time when it’s ready? Time is precious.
I will also have a share in the production, so I will not be able to offer any excuse if negative criticism comes.
Well, I’m going to present a better version of this topic now. The other one wasn’t so good anyway…
and so on and so on

I’m sure you have more excuses to add to this list. And I will say that instead of copying, let’s produce, develop, develop, set an example and lead the way. Because I humbly know from my own experience that the pleasure of producing and developing is completely different…