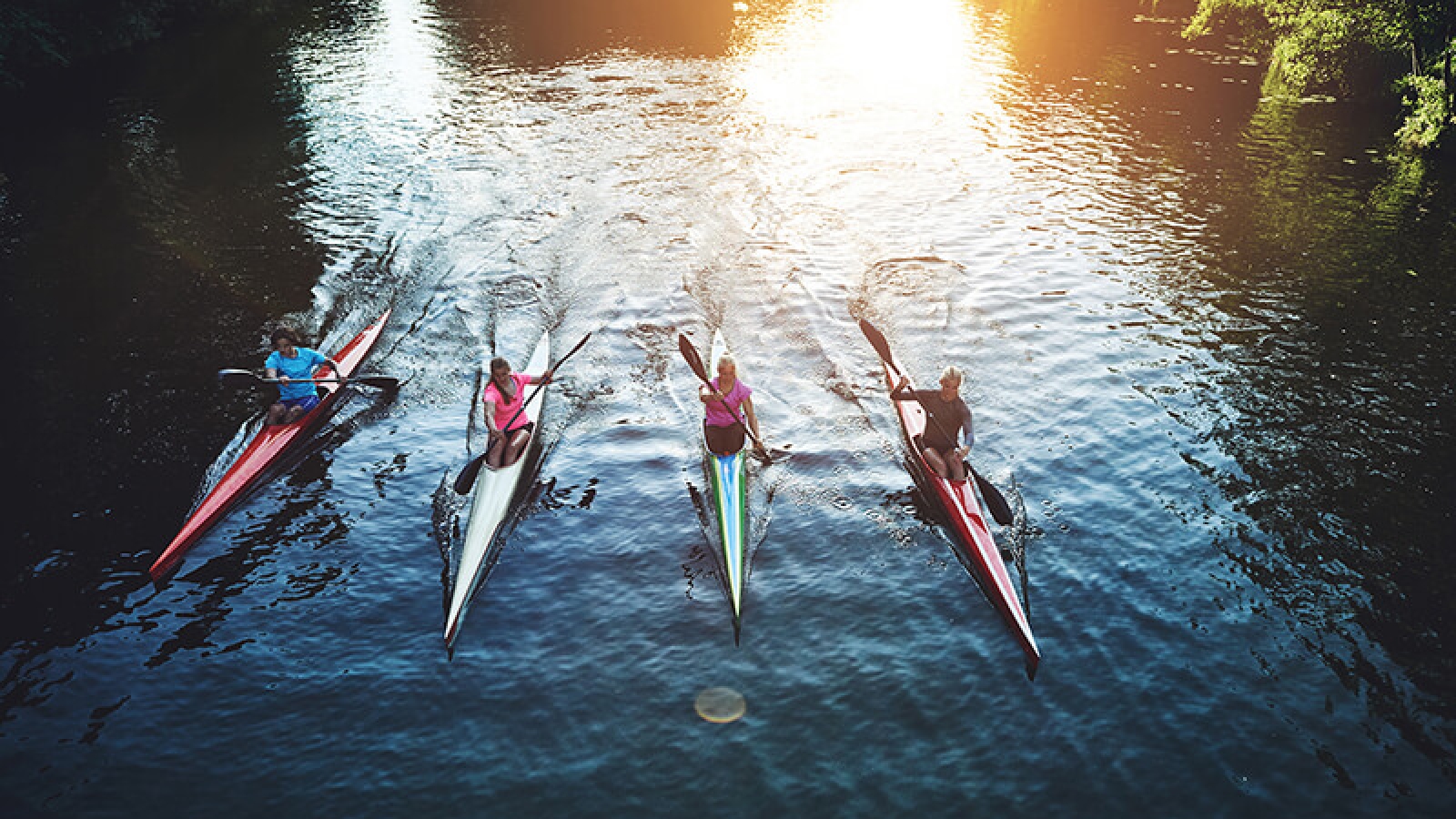 There are various reasons why institutions resist change. Below we see the main causes and prevalence of this resistance.

What is corporate culture?
The way things are done in an institution, the ability to solve problems inside and outside, and the cooperation in reaching goals and creating strategies create the culture of that institution.

The tendency of disorder and ineffectiveness in an institution is called “Cultural Entropy”. Decreased efficiency and wasted energy are due to this tendency. Intra-team conflicts and boredom (burnout) show themselves. Naturally, it is possible that such frustrations are influenced by general economic and political conditions. “Cultural Entropy” is measurable and has a significant impact on both employee loyalty and turnover. Lower levels of “Cultural Entropy” are considered better.

Insufficiency study
“KA Danışmanlık” carries out the most result-oriented studies on cultural inadequacy in institutions in our country. First, deficiencies are identified, needs analysis is made; Then, where and where the institution wants to go is planned. Then, an internal communication plan is created and many actions such as leader coaching, team coaching, and development design are taken in this regard.

It can take 3 to 7 years to completely reduce the disorder, disconnection and ineffectiveness in an institution and to solve the problems in this regard. In this period, both the increase in employee morale and the increase in profitability create a visible and measurable result.

During the work, not only objective measures are taken, but also psychological and energy-enhancing measures are applied. As the miscommunication and ineffectiveness in the institution decreases, the income against the capital invested increases rapidly. In the researches, it has been observed that thanks to the measures taken in this regard, the corporate share prices have also increased rapidly. -2844102/