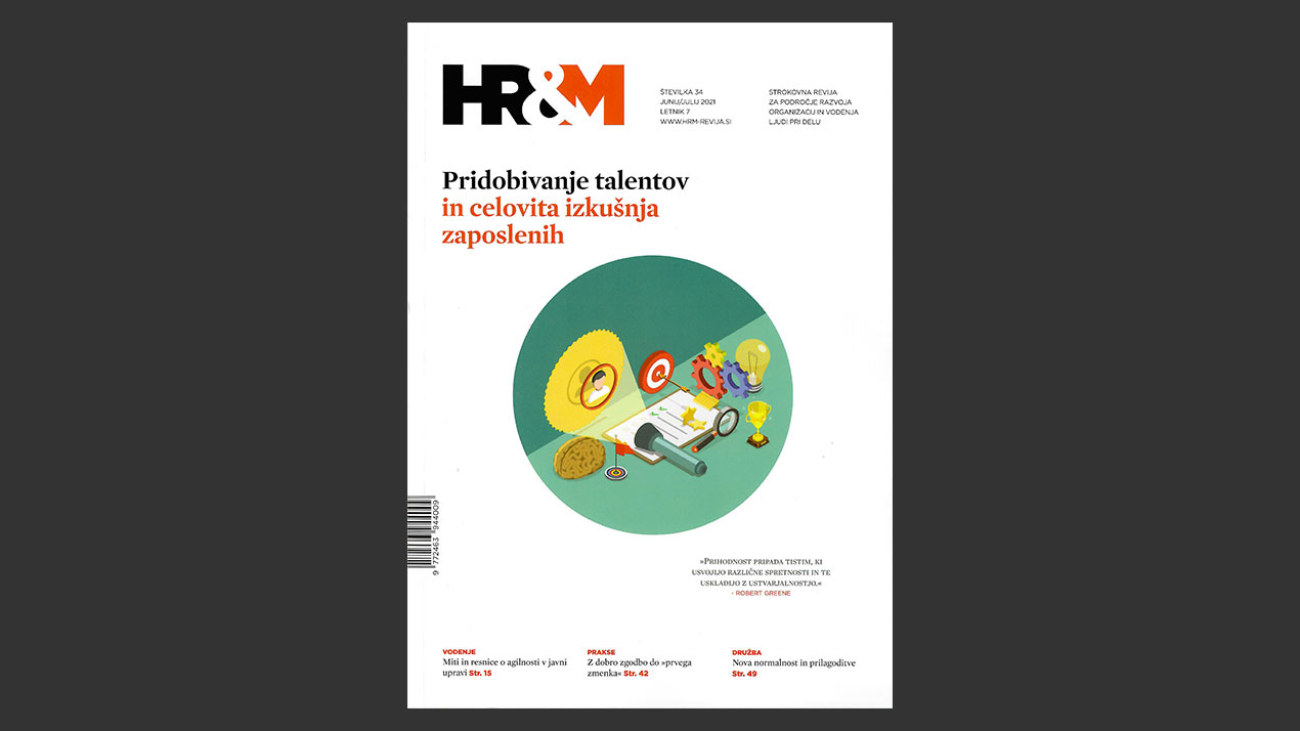 What is the biggest value provided by coaching in your opinion?

I had the privilege to work with a lot of leaders and teams who contribute to the destiny and future of organizations. One of the biggest challenges that I noticed while working with them was focus. I don’t mean number crunching focus. What I mean is; What do we value as an individual, as a team and as an organization? What kind of legacy would we like to leave behind in our community? The country? The world? Coaching allows and supports clients to visualize a fulfilling picture for stakeholders which also includes strategy, behavior, and day-to-day actions.

How do you see the effects of coaching on leaders today?

When I was first introduced to coaching in the year 2000, it was something not well understood and was undervalued. However, these days, it’s not only multinational organizations that consider coaching as a fundamental support system for their individual and collective success. Today, mid-sized companies, entrepreneurs, startups, and their leaders also have discovered the benefits provided by coaching. In addition, it’s also something that provides value for individuals when it comes to managing their lives which will impact all areas such as friendships, romantic relationships, and their career.

What is the biggest risk clients face in coaching?

The biggest risk in coaching are the coaches themselves. This has to do with the fact that there is no oversight for those who haven’t been trained by authorized institutions which creates an almost zero barrier to entry. In turn, that creates a wrong perception that those who failed within their professional career became coaches. Due to this perception, trust in coaching may decrease in the long term. One way to reduce this risk is by working with coaches who’ve received accreditation from long-standing organizations such as ICF. Additionally, coaches and coaching organizations need to take bigger steps in educating potential clients as to what coaching is and how to find one that’s suitable for them.

How can leaders embody coaching mindset?

There are a few fundamental competencies which are must haves for leaders and even managers. The first one is the capacity to ask questions rather than providing answers. The second is listening. There’s a beautiful Chinese character which encompasses this. If you don’t listen with your ears, your eyes, your mind, your heart, and your undivided attention, then you’re simply waiting for your turn to speak. Even using just these two makes huge differences in supporting people to achieve their full potential. Leaders make their presence known not by having their voices heard, but through making others feel heard. Leaders build leaders.

I’m extremely hopeful about the future of coaching. Improvements in technology and AI will soon start to enter many different professional fields. For example, IBM has recently created an AI called Watson Natural Language Understanding “which can quickly comprehend and analyze structured and unstructured information in legal documents.” Although AI may one day arrive at the point of being able to understand and mimic human language, it still will fall short of being able to connect with us on an emotional level. This puts coaching and other similar careers in a position where they won’t become outdated or obsolete with the progress of technology.